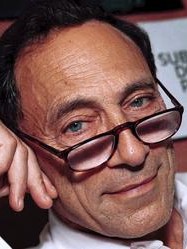 Harvard professor who headed the department of psychiatry at Harvard Medical School. Later in life, he became a leading researcher in understanding the psychology of people who claimed to have experienced alien encounters.

John E. Mack spent a decade beginning in the 1990s studying 200 people who claimed to have encountered aliens. Before getting into the research, Mack believed that he would find the witnesses suffered from mental illnesses. However, when there was no evidence to support this theory, he became extremely intrigued.

A large portion of the people interviewed expressed the experiences increased their spirituality and concern for the environment. In 1994, Mack was one of the first people to interview the children witnesses at the Ariel School in Zimbabwe. During a 1996 interview with PBS he stated, "There are aspects of this which I believe we are justified in taking quite literally. That is, UFOs are in fact observed, filmed on camera at the same time that people are having their abduction experiences....It's both literally, physically happening to a degree; and it's also some kind of psychological, spiritual experience occurring and originating perhaps in another dimension.'"

Due to his interest and sincerity in studying encounters with extraterrestrials, his academic standing became questioned by many. According to Mack, "The abduction phenomenon, it seems clear, is about what is yet to come. It presents, quite literally, visions of alternative futures, but it leaves the choice to us."

A selection of most relevant videos related to John E. Mack. 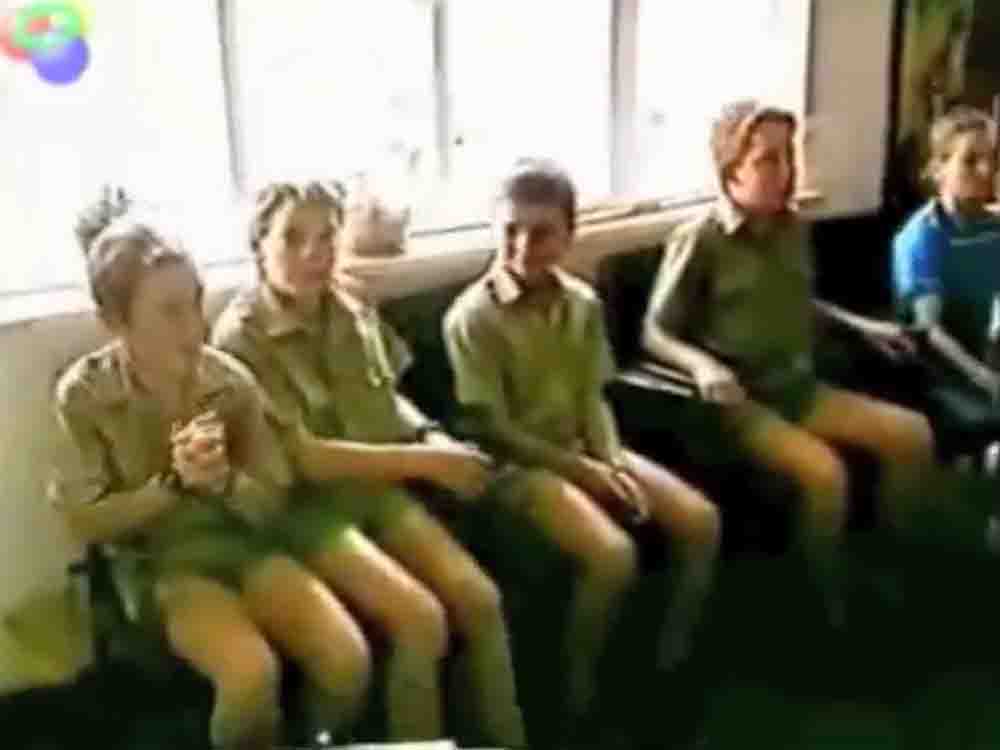 31:06
John E. Mack a dozen Ariel School children about their 1994 UFO and in some cases alien sighting claimed. 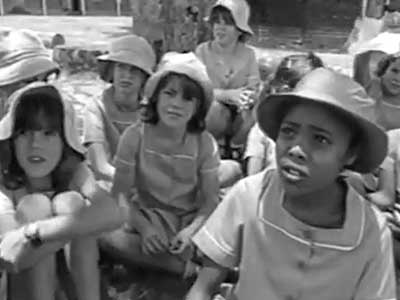 62 students at the Ariel School, ages six to twelve, reported an encounter with a UFO. Some students claim seeing a humanoid life form exit one of the crafts. The Ariel School was an expensive private school located in a remote area, Ruwa, outside the capital of Zimbabwe. Most of the students were... 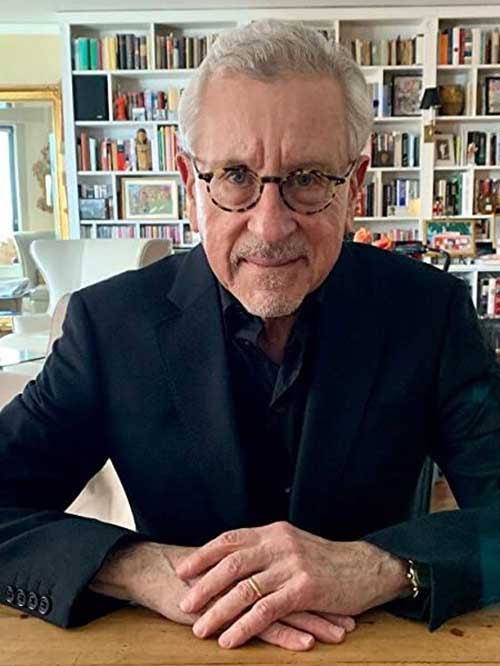 Are you John E. Mack?