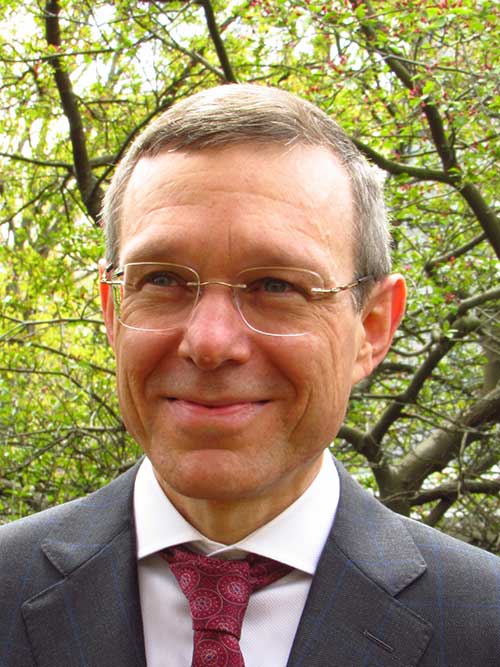 Harvard Professor of astrophysics and cosmology known for his interest in panspermia, 'Oumuamua, and for spearheading the Galileo Project.

The longest serving chair of Harvard University's Department of Astronomy, Professor Avi Loeb is best known by the UFO community because of his media-friendly demeanor and involvement in the following topics and projects:

Meteor Recovery - An attempt to recover fragments of a meteor that crashed into the Pacific Ocean in 2014. Loeb and one of his students first became interested in this meteor due to its unusual speed and composition. Loeb stated, "The material of it is tougher than iron, based on the data, so the question is whether it's just an unusual rock or perhaps a spacecraft from another civilisation."

'Oumuamua - Loeb expressed interest in, and wrote a book (2021) about the possibility that interstellar object 'Oumuamua might be of artificial origin. The unusual geometry and motion of the object are the main sources for this reasoning.

A selection of most relevant videos related to Avi Loeb. 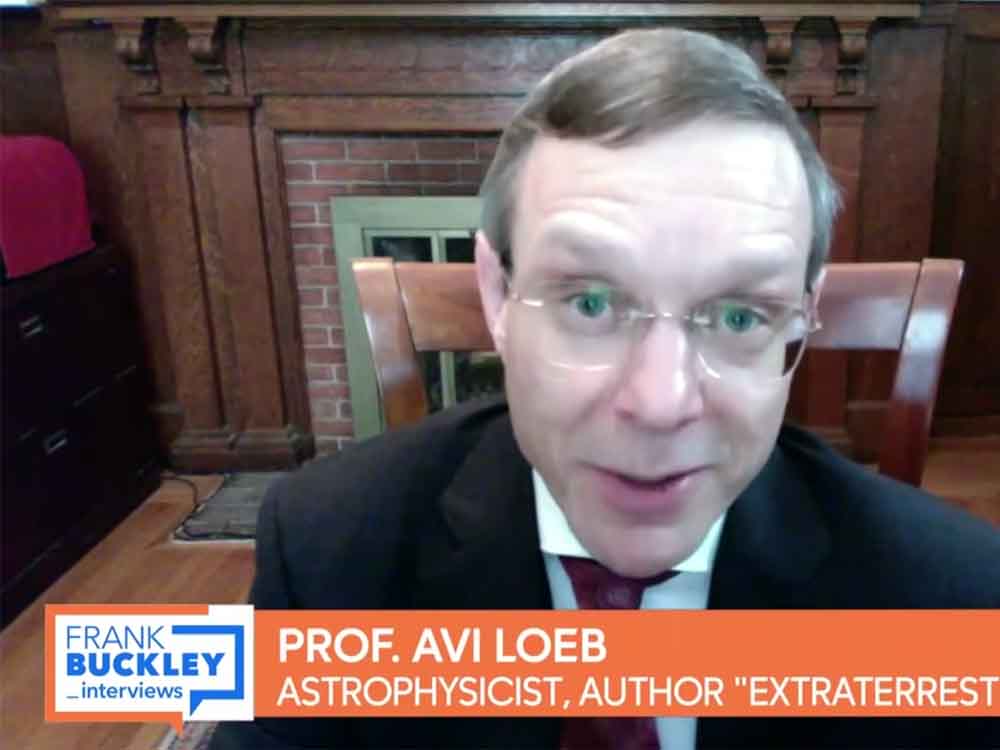 2:43:51
Lex Fridman interviewed Avi Loeb about his career as astrophysicist, UFOs and Oumuamua. 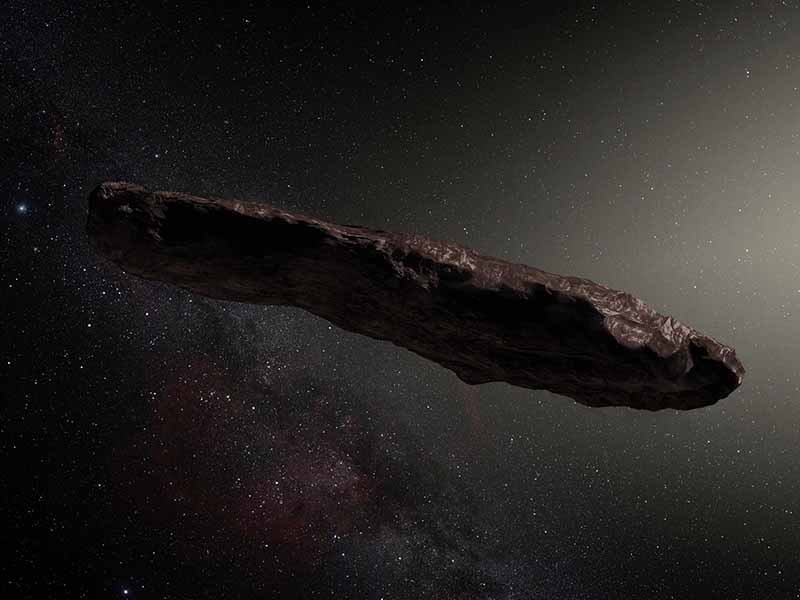 The first interstellar object observed within our solar system. Generally attributed to be an asteroid, 'Oumuamua's exact origin is unknown. Its unusual properties have led some leading figures in astronomy to suggest we can't eliminate the possibility 'Oumuamua is an extraterrestrial craft. The...

Are you Avi Loeb?